Pastor Jay has served FBC Westwego since November of 2002. His wife Michelle is a public school teacher/missionary and their two sons, Quint and Canon are award winning musicians and faithful campus missionaries in their own right. Jay holds an A.A.S. (Business), a B.A. (Christian Ministry), a M.Div. (Biblical Languages), a Th.M and is presently working toward a Ph.D. in Theology.

You can follow Pastor Jay on his blog by clicking here. 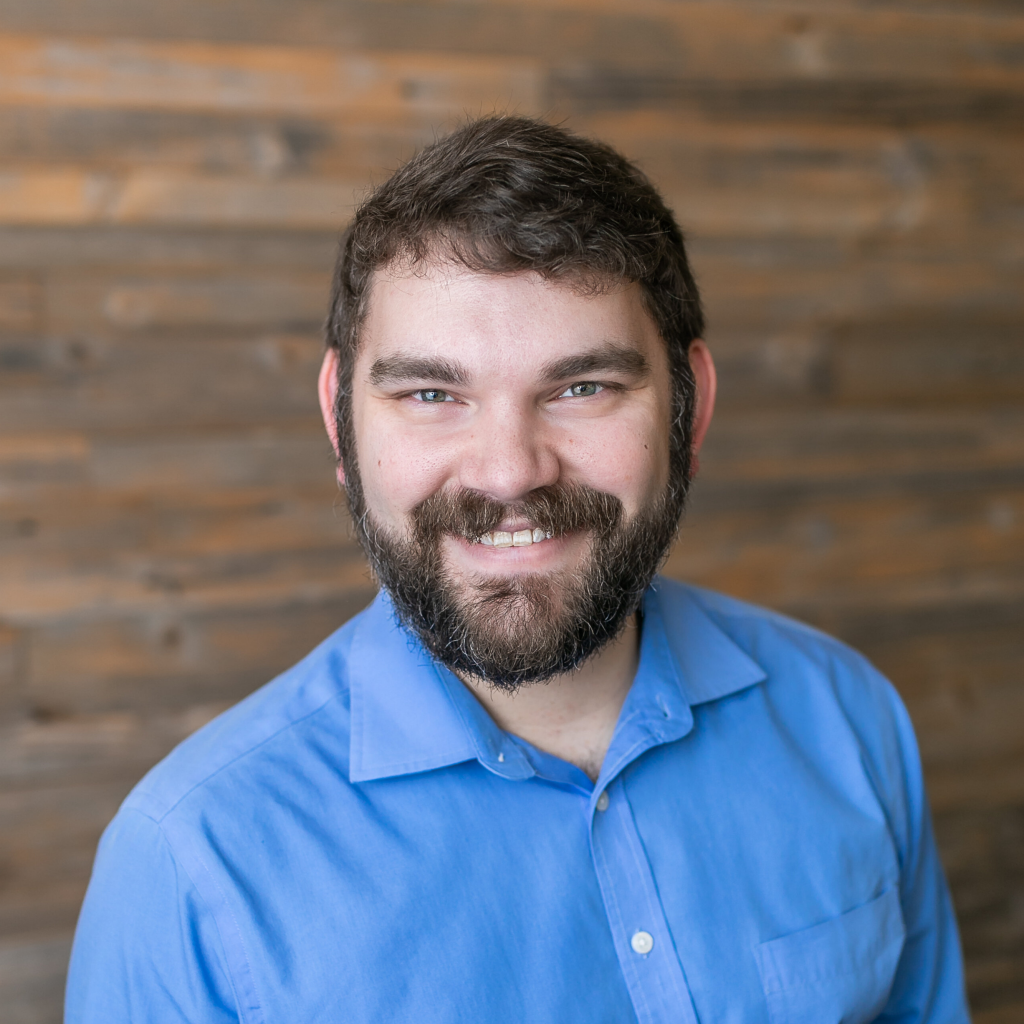 Pastor Eric has been on staff at FBC Westwego since January of 2015. He and his wife Rachel have been in the Crescent City since 2014. Eric is from Paragould, Arkansas where is father is a pastor. Eric and Rachel have one daughter, Zoë.

Eric holds a Bachelor in Music from Ouachita Baptist University and a Master of Arts in Biblical Studies from New Orleans Baptist Theological Seminary. He is currently in the Ph.D. program at NOBTS.

Eric enjoys fishing, golfing, and reading. Although being a seminary student and new father, he doesn’t really have time for any of that. 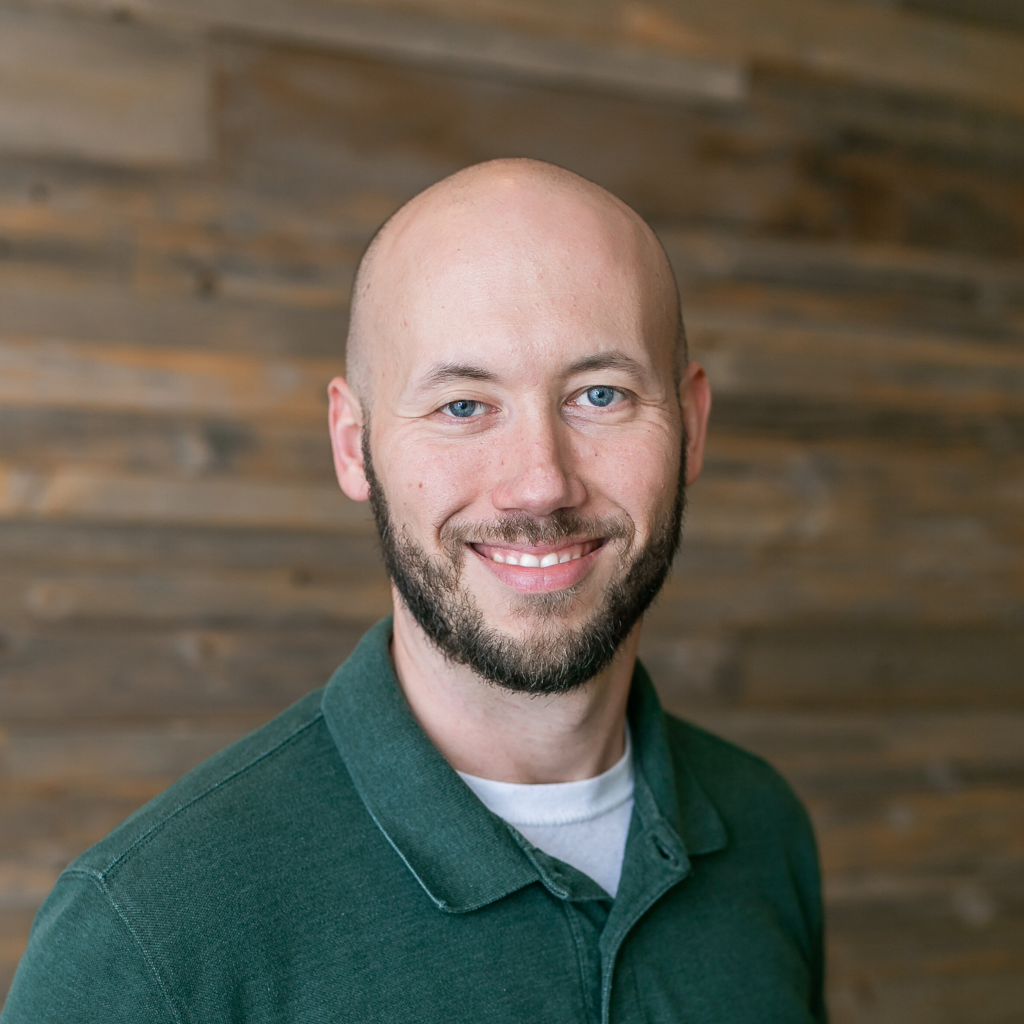 Pastor George joined the staff of FBC Westwego in July 2018 but he and his wife Kelli along with their three daughters, Bethany, Ella, and Danni, have been a part of our church family for many years. George and Kelli are native New Orleanians who relocated to the Westbank shortly after Hurricane Katrina in 2005. They have been married since August 2001.

George graduated from Tulane University in 2003 with a degree in Computer Information Systems, and also currently works as an IT Analyst. He came to faith in Christ in the aftermath of Hurricane Katrina. He began attending FBC Westwego in 2006 and developed a deep appreciation for apologetics and sound theology. He taught bible studies for several years at all age levels: children, teens, young adult, and adult. He excitedly supported our Student Ministry in multiple ways before finally sensing the call to become its Student Pastor in 2018.